I made miniature chest. What a colorful! :D I hold little miniature exhibition with my miniature companions next month. :))) I am ultra busy now to prepare trio exhibition. Hurry up! Hurry up! 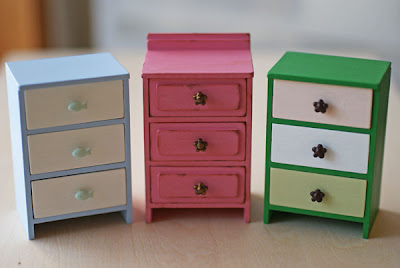 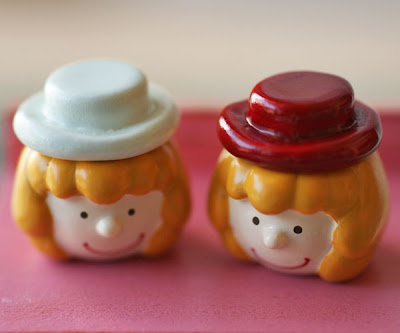 I made miniature Japanese sweets. :) I hardly make Japanese sweets, so it's rare.
This is "Mame daifuku". Mame is bean. You will see like a dot in the surface. It's adzuki bean. And about daifuku, please click word "daifuku". There is explanation of daifuku in Wikipedia. 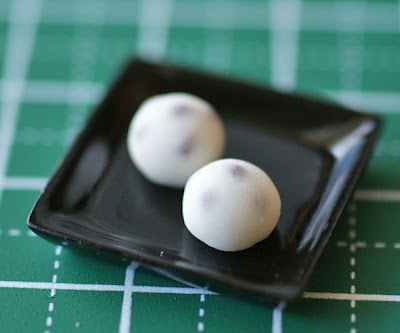 This is Japanese sweets too, this is Dorayaki. It's like a pancake sandwich with red bean paste. uhmmm~, please click word "Drayaki" too, Wikipedia explain very smart more than my explanation. hahaha. 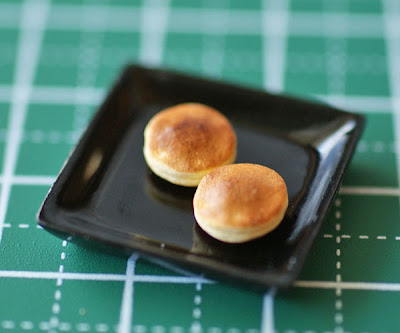 I made miniature brioche, French bread, by clay. I guess Japanese people like this bread, because it's selling by many bakery. :) I buy brioche sometimes too. I like this shape, because it's cute. :) 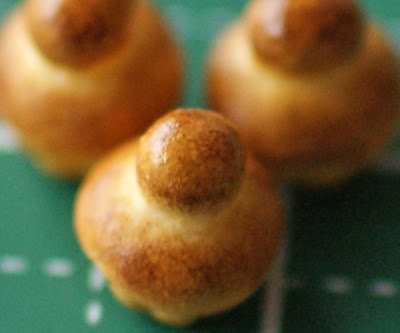 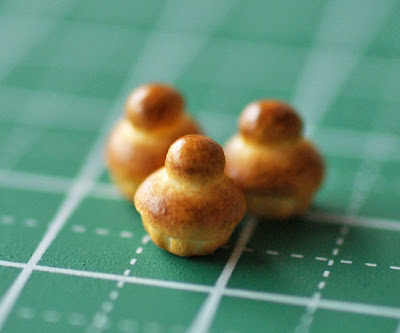 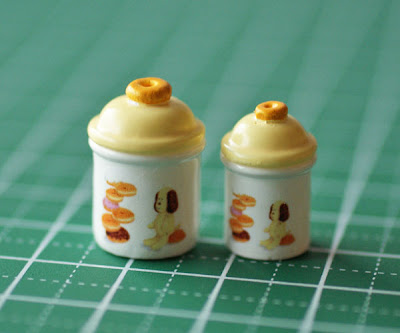 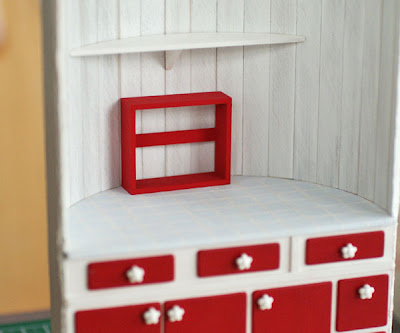 I finished make part of the roof of dollhouse at last. I have prepared miniature articles for this dollhouse little by little. 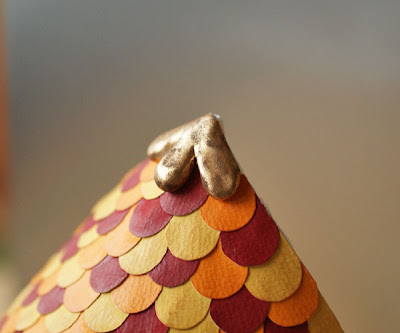 3.11 with tears and praying day

It passed one year since a day of scary disaster in the northeast Japan. Dead people 15,854, missing people 3155 and 34 hundred thousand people are still living in evacuation shelter now. 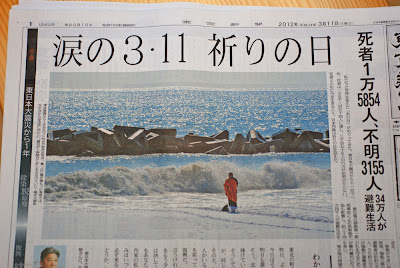 A priest was praying for victimes for about one hour in the seaside.
Japan has still a lot of problem now. One of problem is a part of inhabitant live in a lot of cities, towns and villages has rejected receive staggering rubbles by disaster from northeast Japan, because they have thought that rubbles include radioactivity. Actually, it have report that it hardly detect radioactivity after burned up rubbles. The people rejected never listen to opinion and report by scholars and governors.
One old woman live in the northeast told in the TV interview that Japanese people say KIZUNA, this is meaning "bond of helping, loving and kindly for the northeast", but actually it's hypocrisy.
Japan have to thinking a lot of problem seriously..... sigh.
Posted by tomohachi 6 comments:
Labels: small talk

Girlish chest and others 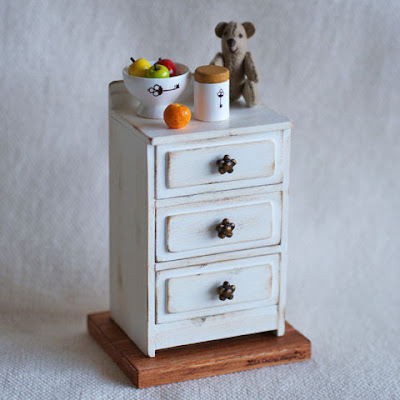 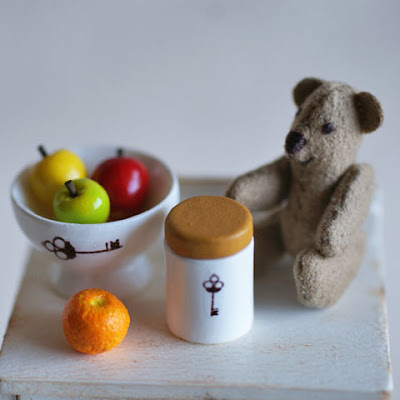 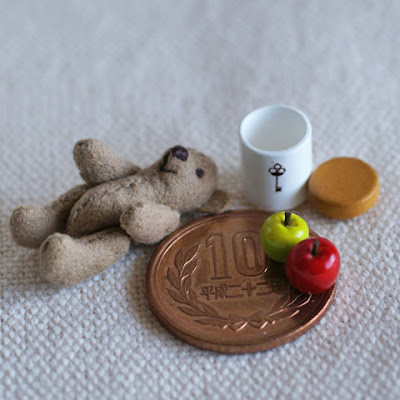 I''m so busy to make some dollhouse and miniatures now. I put handles on the fake drawer. This dollhouse is like girlish too. :) 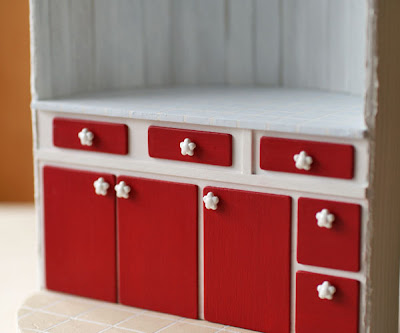 And... I made miniature newspapers. One newspaper fold, and make dirty in the surface of another one, to spread on the desk and put miniature art.
By the way, the contents of these newspapers are "suspicion about village mayor" "I never eat!" "He is suspected of eating secretly doughnuts to festival." and "The village mayor definite guilty" "He admitted" "It was sure that the village mayor ate doughnuts!"
I made hard these article but these are hidden. X( 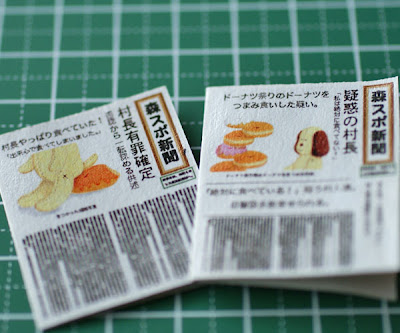 I made miniature poundcake. 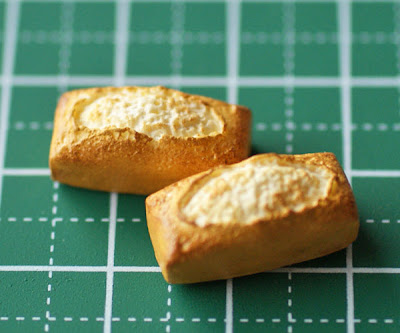