I'm making dollhouse for exhibition. I have a dollhouse that not finish yet. I had a plan  I finish it to use in exhibition, but it's a little smaller than 1:12 scale, besides I don't have motivation to finish it now. So I determined to make new dollhouse. I don't have enough time to make a room type. I make a corner of the kitchen. The design is as a dollhouse not finish. I like this design very much and also like floor of tiles. This floor made of plywood. It not seems plywood. :) 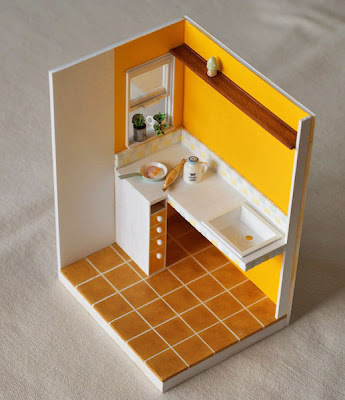 This is miniature milk bottle 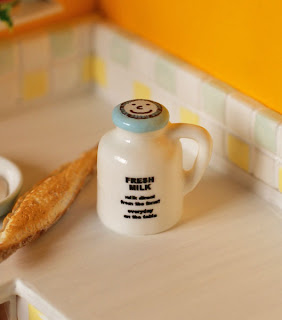 and orange juice bottle, toast stand and ham and two eggs fried sunny-side up. By the way, I like egg fried easy-over. :-9 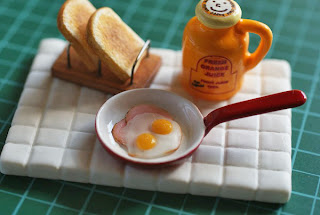 This is second post today. May I introduce about an American man to everyone? His name is Daniel Kahl, 51 years old, he has lived in Japan many years, he is very famous person in Japan, he is TV personality and translator. He speak so fluent Japanese with Yamagata (the northeastern) dialect. He is American, of course, he speak English but he hardly speak English in TV, so we are very surprised when he speak English. lol Because we have his image is Japanese northeastern person.

Japanese people know that it is reported wrong news about earthquake and nuclear power plant in the world. Almost Japanese feel crisis about it. And Daniel Kahl got know it, he determined to report actual situation and ask for don't get wrong news to the world people in English. If you have a few times, please see his message videos "Stop the Hysteria" on YouTube. This video has 7 including Japanese, he speak Japanese in a few video, but there is subtitle in English.

Thanks a lot from Japan.
Posted by tomohachi 5 comments:
Labels: small talk

I made miniature vegetables, potato, carrot and onion. Onion is very difficult to make to me. I was so tired. lol 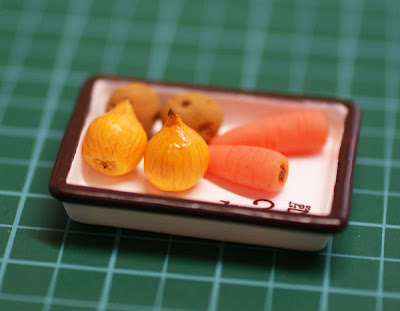 Miniature plates that both as a soup plate and a gratin dish. I found as this design plate in the plate shop. I wanted to buy it, but there are already a lot of plates in my house, so I abandoned to buy. I satisfy making to miniature. 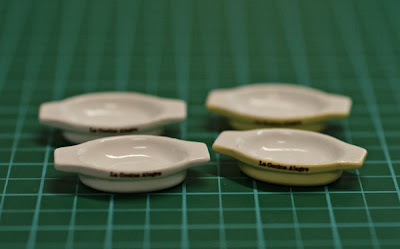 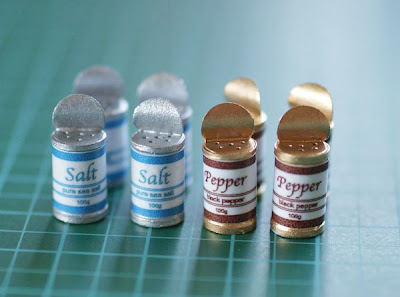 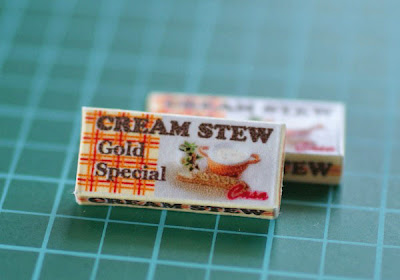 This is model. I will make milk bottle or orange juice bottle. 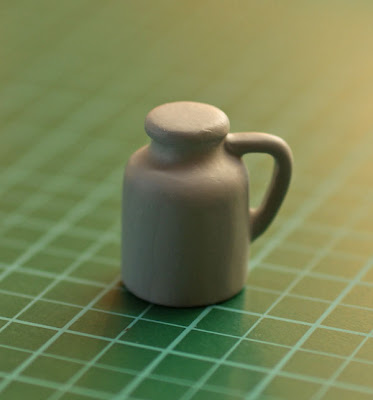 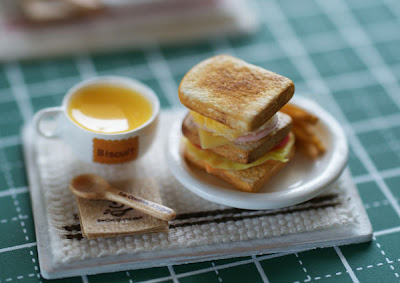 Minestrone and panini. Well... both Italian food but logo on the cup is French. lol "Bon appetit" is very famous word in Japan, and we feel the sound "Bon appetit" like cute. :-) I like this word and sound. 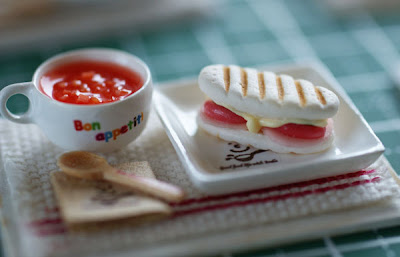